Why do women still feel excluded from the IT profession?

According to a panel of experts from Intel Security, enough is still not being done to change the image of cyber security and corporate culture to attract women into IT.

Educational barriers are only a part of the problem, according to Intel's Lisa Depew. More needs to be done to persuade recruiters to use their professional networks to identify strong potential women candidates. According to Tracey Welson-Rossman of TechGirlz, the problem is even more fundamental: IT jobs are simply not presented as appealing to young women, who perceive them as boring, and techies as geeks and nerds.

Within tech companies themselves, there is also a need for culture change on a profound level. According to Depew, women are simply not made to feel as if they are valued.

Organisations need to do more to foster inclusive working environments by mentoring women employees, focusing on skills retention by giving women the freedom to learn and explore to keep them interested. And where women are often expected to be inclusive of their male colleagues, according to Intel's Celeste Fralick, the process doesn't often cut both ways.

Facebook's director of security, Jennifer Lesser Henley, believes it's time for a re-balancing in the way the whole issue of information security is approached. She believes the balance of power should lie with the defenders, not the attackers, and that a more empathetic approach, driven by women workers, could be key.

So why aren't there more women in IT? Of those that do make it, 45% will leave within a year, and 52% are aware that there is a work culture that prioritises men's value over women's. With fewer women studying STEM subjects, there's a smaller talent pool that promotes gender-biased recruiting. Add in the fact that hiring managers tend to recruit people who share their interests and experiences, and it's easy to see why the tech world is predominantly male. Yet companies with a diverse team are proven to make better decisions and be more creative.

If like me you would like to change the culture in IT, I would love to hear from you. We work with the Academy for Talented Women and Forward Ladies as part of Evolution’s own gender diversity programme and believe the more we discuss these topics the more we educate each other and the industries we work in about the advantages of a diverse workforce. 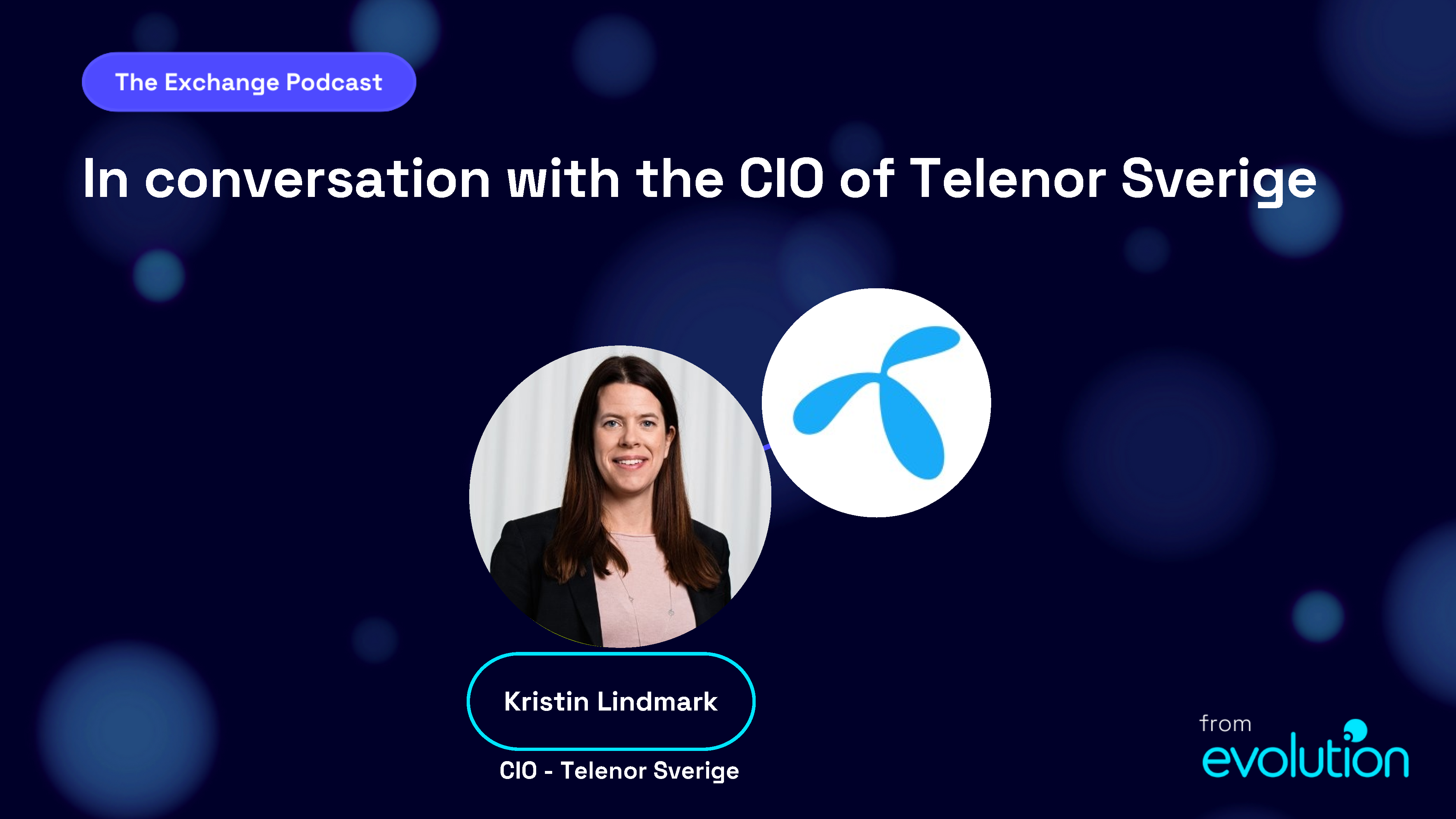