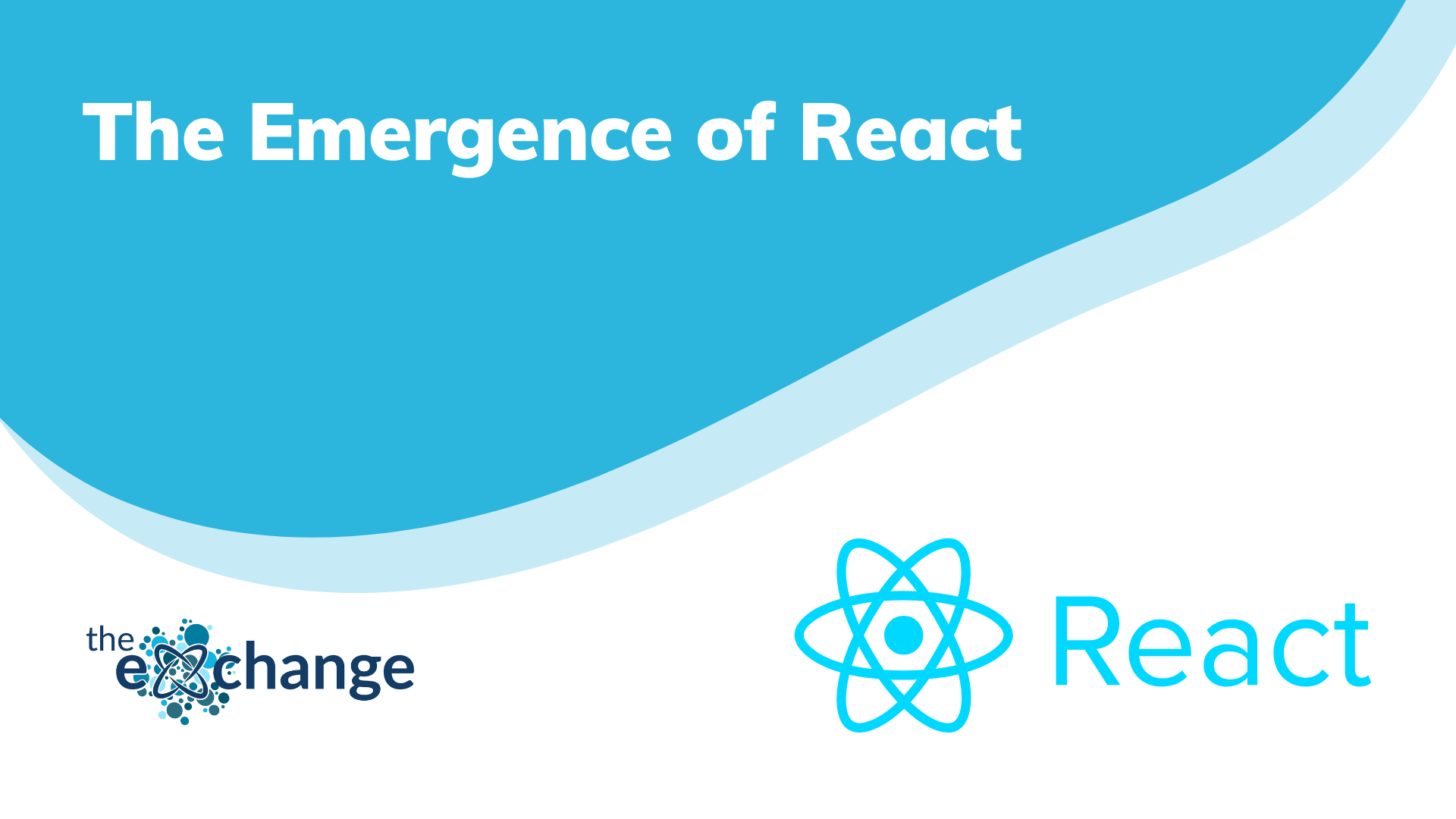 React is no longer the new kid on the block, but it is continuing to emerge as one of the key players in the application field. Naturally, this is partly due to the increase in popularity of apps, with 218 billion app downloads in 2020, though it is also down to the many benefits of React itself.

For those considering utilising React, there is good news. Over the last year, the talent pool of those skilled in React grew by 56%, showing its continued and increasing popularity.

However, the hiring demand is very high, and with good reason. Large companies such as Microsoft and Accenture have heavily invested in React talent over the last year, with Amazon increasing their pool by 39%. The message is clear – businesses who are serious about the sustained development of their web applications are using React. 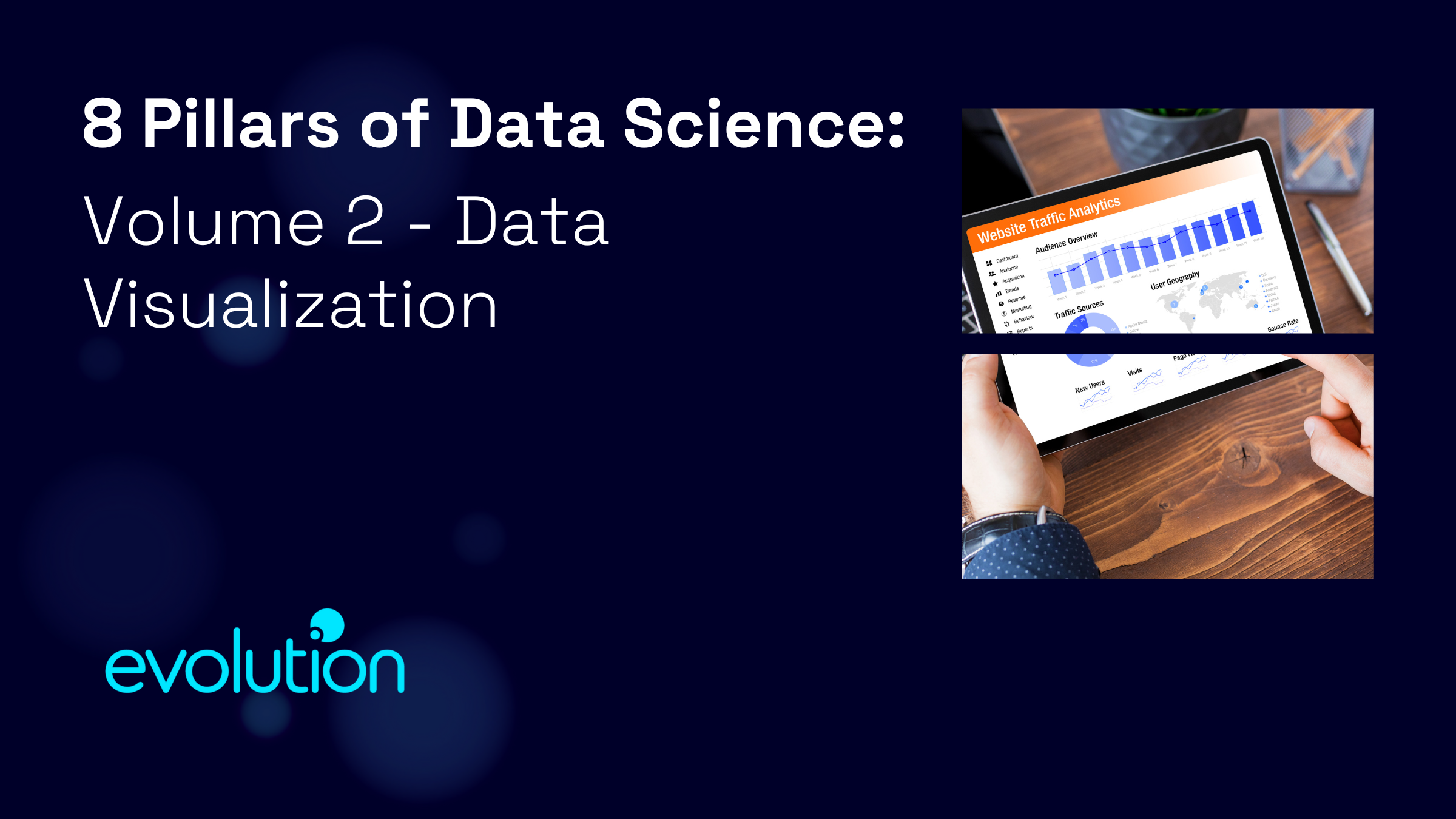