The 10 Fastest Growing Skills for Developers 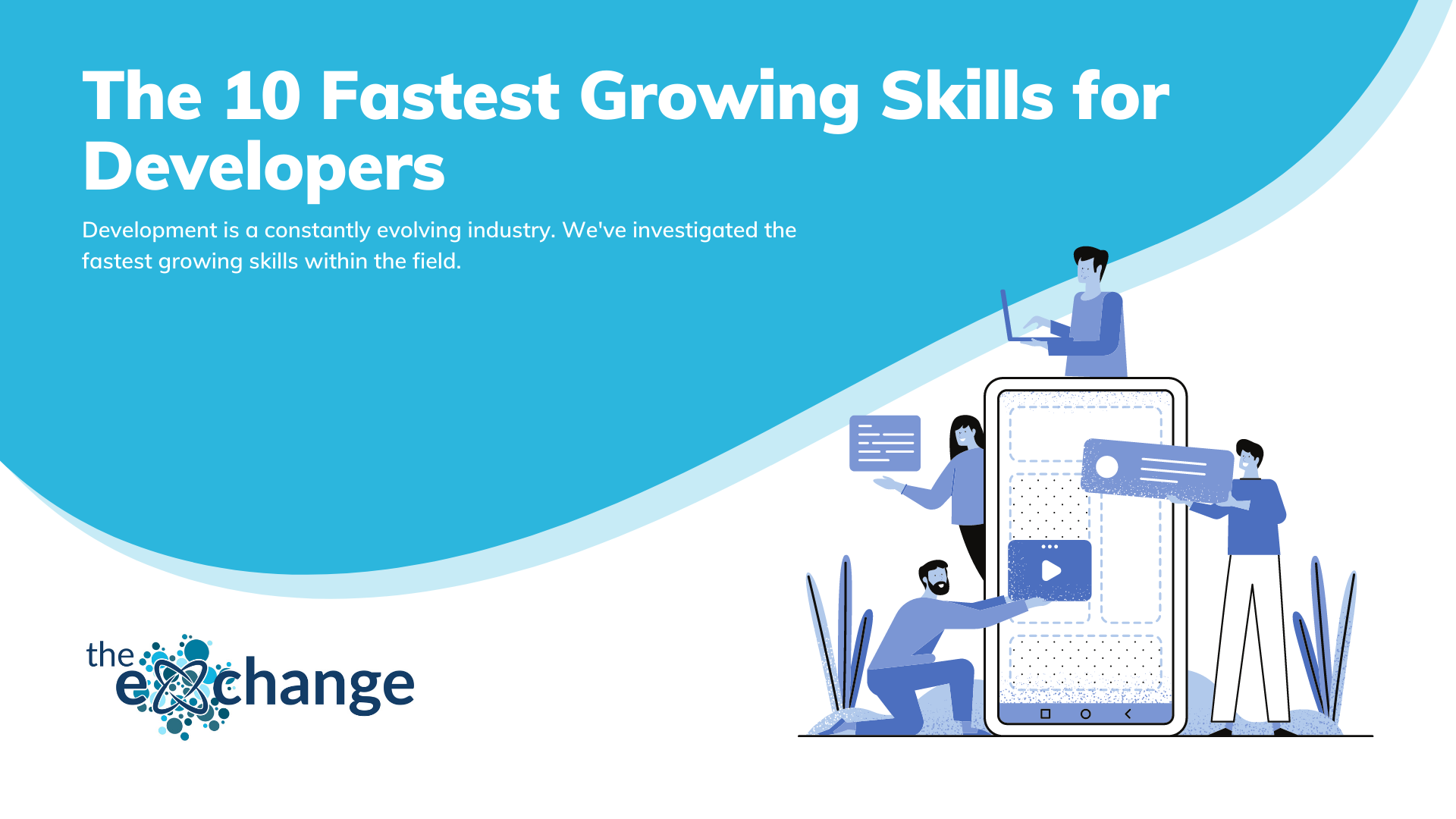 Development is a fast-paced industry, with new tools and processes being introduced all of the time. The industry itself is growing too, with demand increasing year on year as more companies look to improve their offerings.

Within development, professionals are constantly improving their skills to ensure that their projects provide the best possible experience for the end user. Here, you can find the ten fastest growing skills for developers.

REST APIs (Representational State Transfer Application Programming Interfaces) allows developers to build APIs that can meet the diverse needs of a wide range of customers. They provide a huge amount of flexibility, which is one of the key reasons why this skill has grown by 87% in the last year. REST APIs also allow complicated applications to be organised easily.

.NET Core is used to build server applications for Windows, Linux and Mac. It is high performing and scalable, and a great option for those who are building new applications, rather than maintaining existing ones. The talent in the UK with this skill has increased by 61% since last year.

Jest is a JavaScript testing framework, designed to ensure the correctness of JavaScript code. The framework is highly popular, with 20 million downloads in the last month – which explains why this skill has grown by 53% in a year.

NoSQL databases are useful because they can be used to store and retrieve data without needing to define the structure first. Although databases of this kind have existed since the late 1960s, the recent focus on the importance of data has led to a boom in this skill, with an increase of 43% in the last year.

GraphQL is a query language which allows clients to request their own data specifications. It was initially released in 2015 with a stable release in June 2018, and since then has grown in popularity with a 42% increase in this skill since 2020.

Microsoft Azure is a public cloud computing programme with solutions including IaaS, PaaS and SaaS. Allowing for the building, testing, deploying and managing of applications and services, the body of talent with this skill has increased by 41%.

TypeScript, a programming language developed by Microsoft, has seen a 40% increase in talent this year. It is brand new, and the stable release was April 2021. It has been designed for the development of large applications, and will likely see its popularity increase even more over the coming year.

Spring Boot has been designed to shorten code length and provide developers with an easy way to run Spring applications. It is maintained by Pivotal, and professionals skilled in this have increased by 39% this year.

React Native is a framework developed by Facebook, and can be used to develop applications for Android, iOS, Windows, Web and much more. The framework is focused on user experience, and is utilised by many of the country’s biggest companies. This skill has grown by 38% this year.

React.js is a JavaScript library maintained by Facebook and used for the development of applications. It is useful in the creation of interactive elements on websites, and the skill has grown by 34% in the last year.

Developers are highly sought after in many industries, and the sector and demand is only likely to increase as the popularity of applications grows. If you are looking for skilled developers for your project, contact us today. 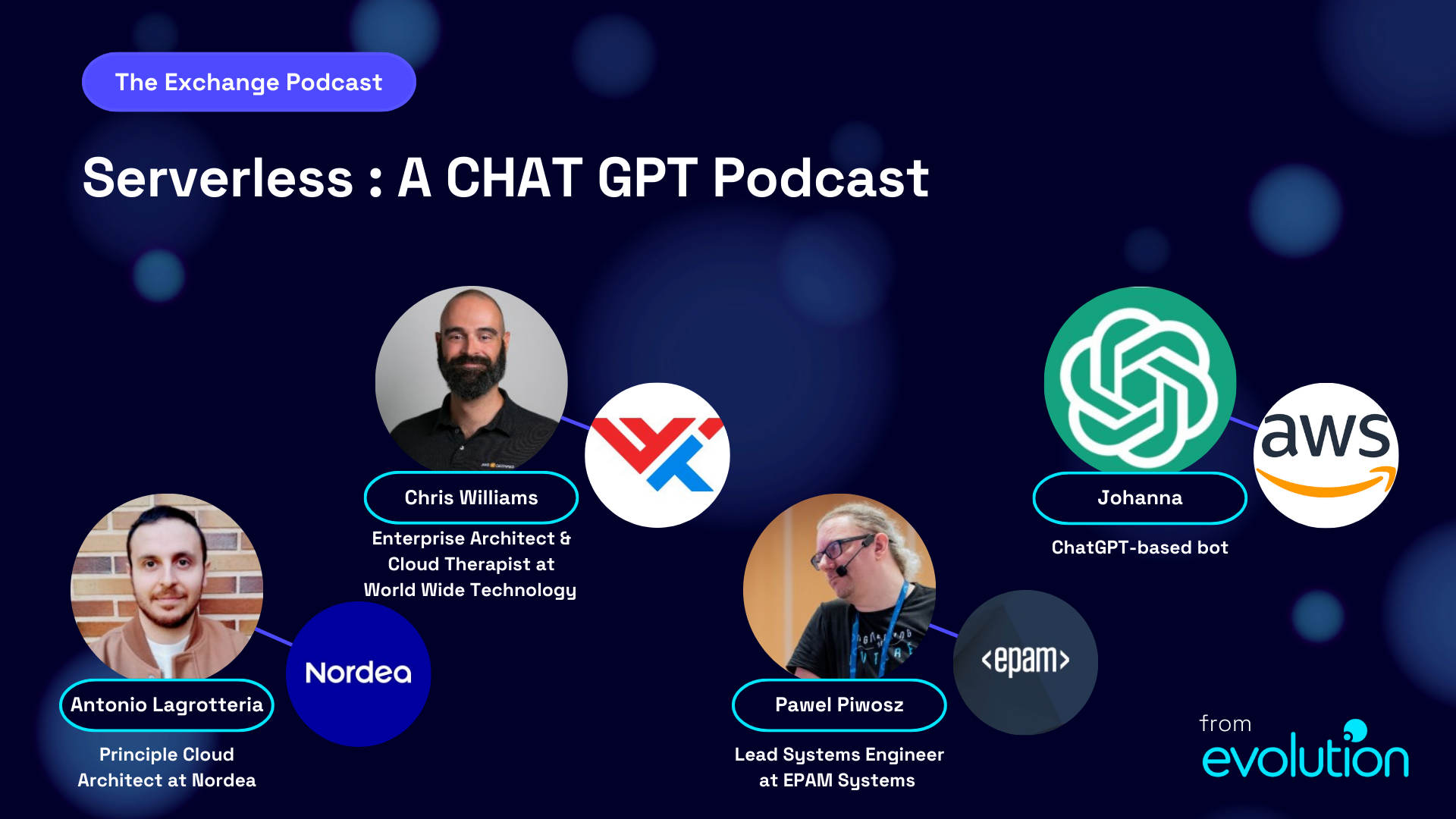 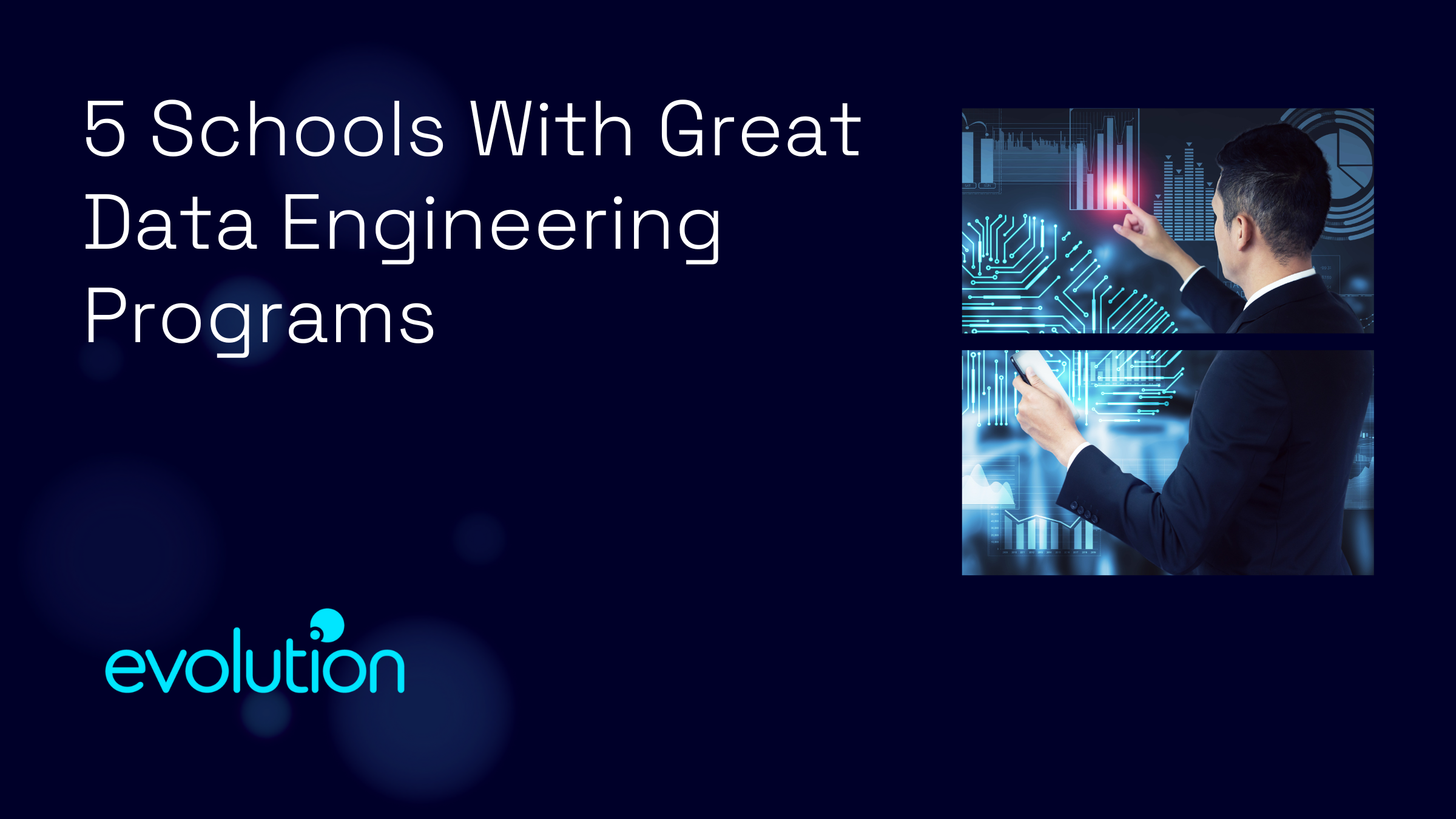 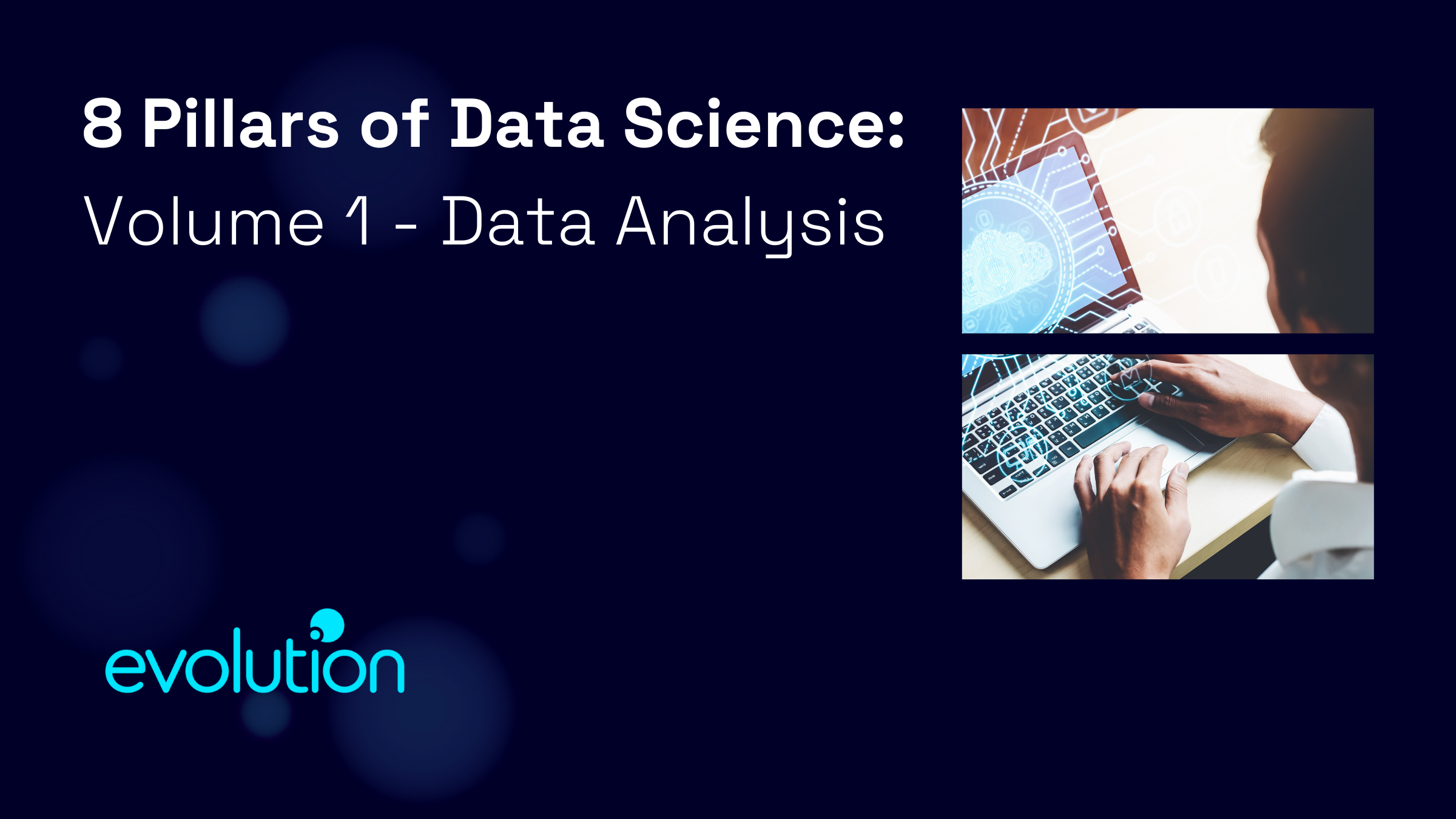 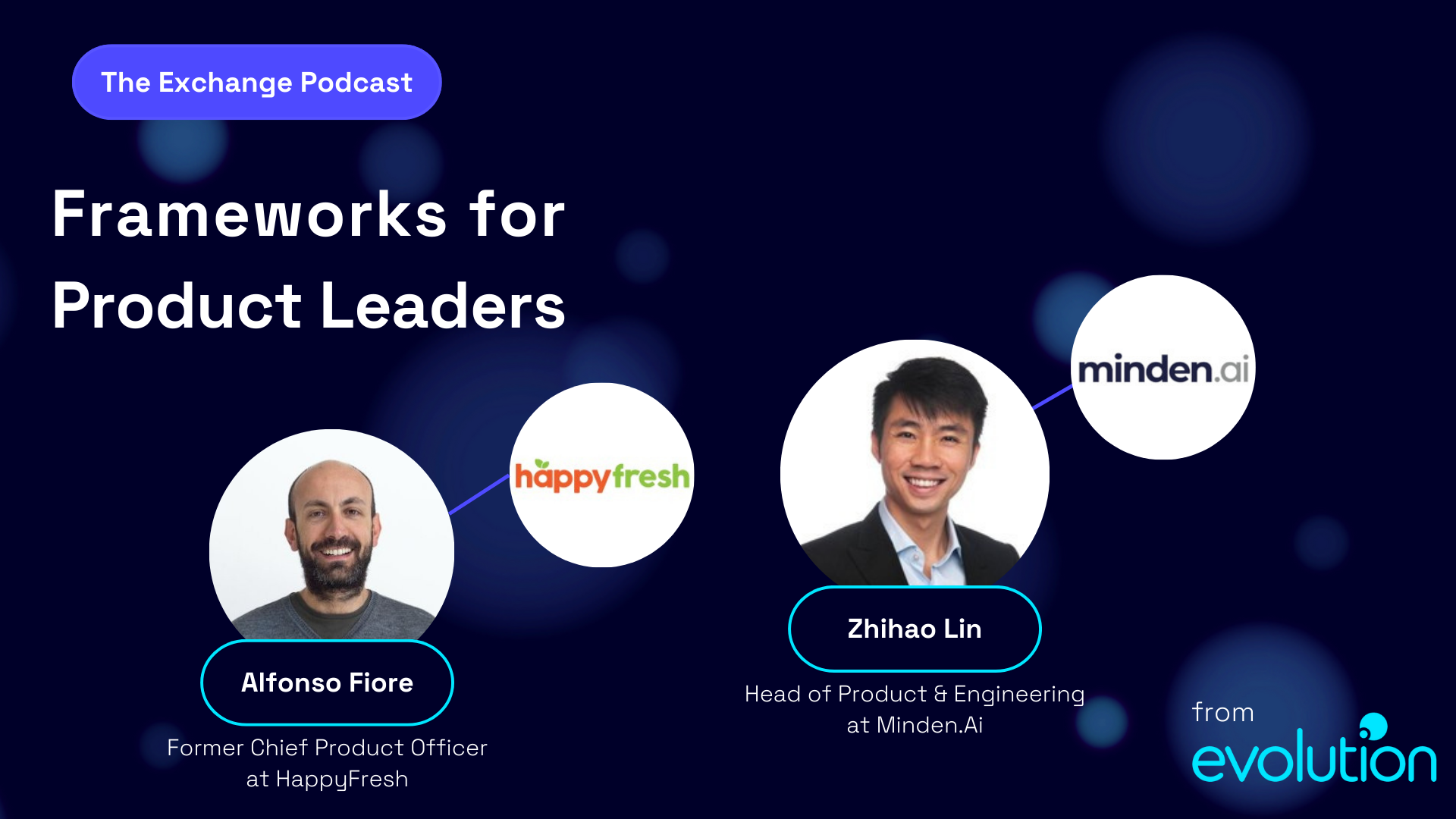 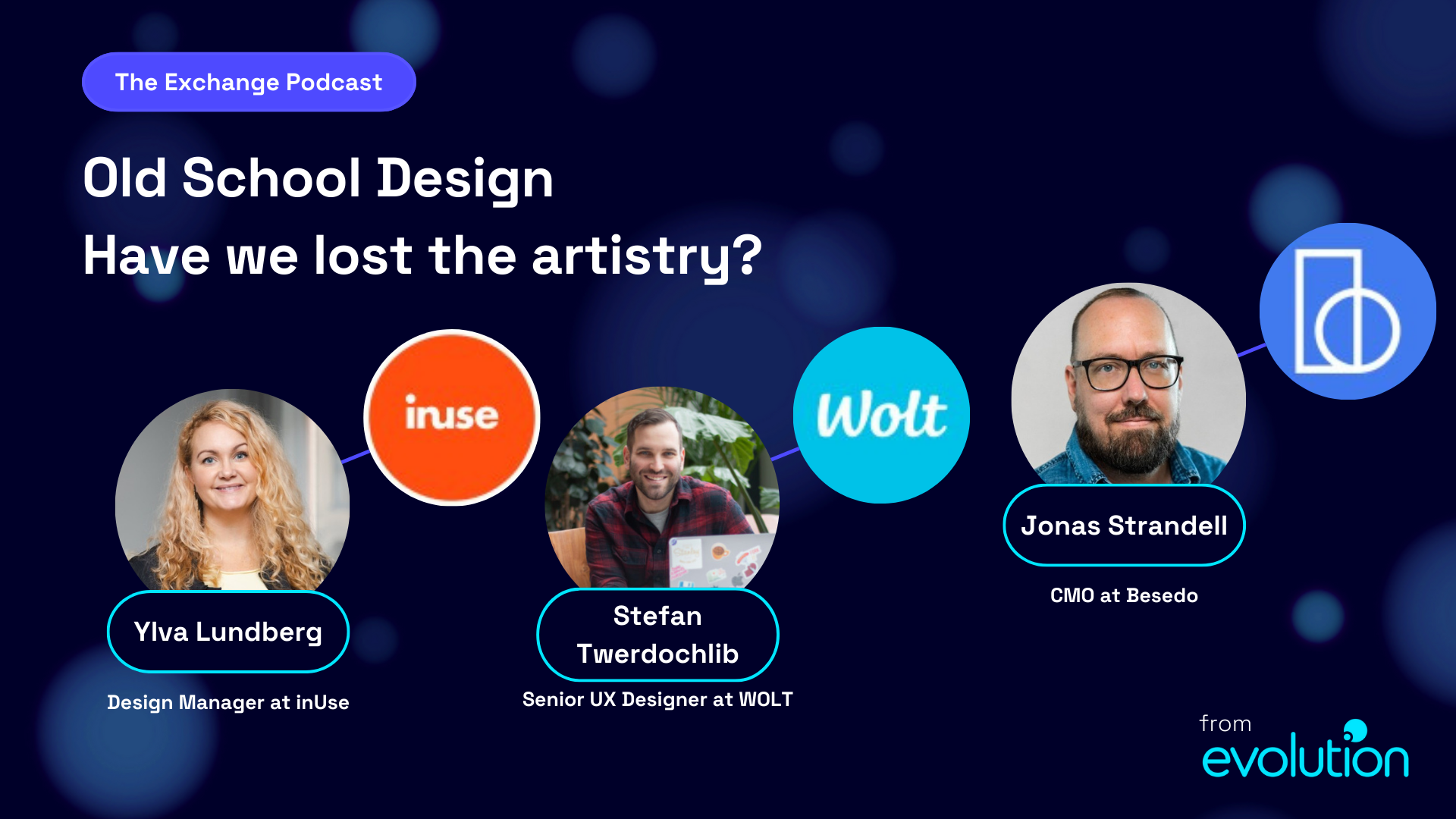 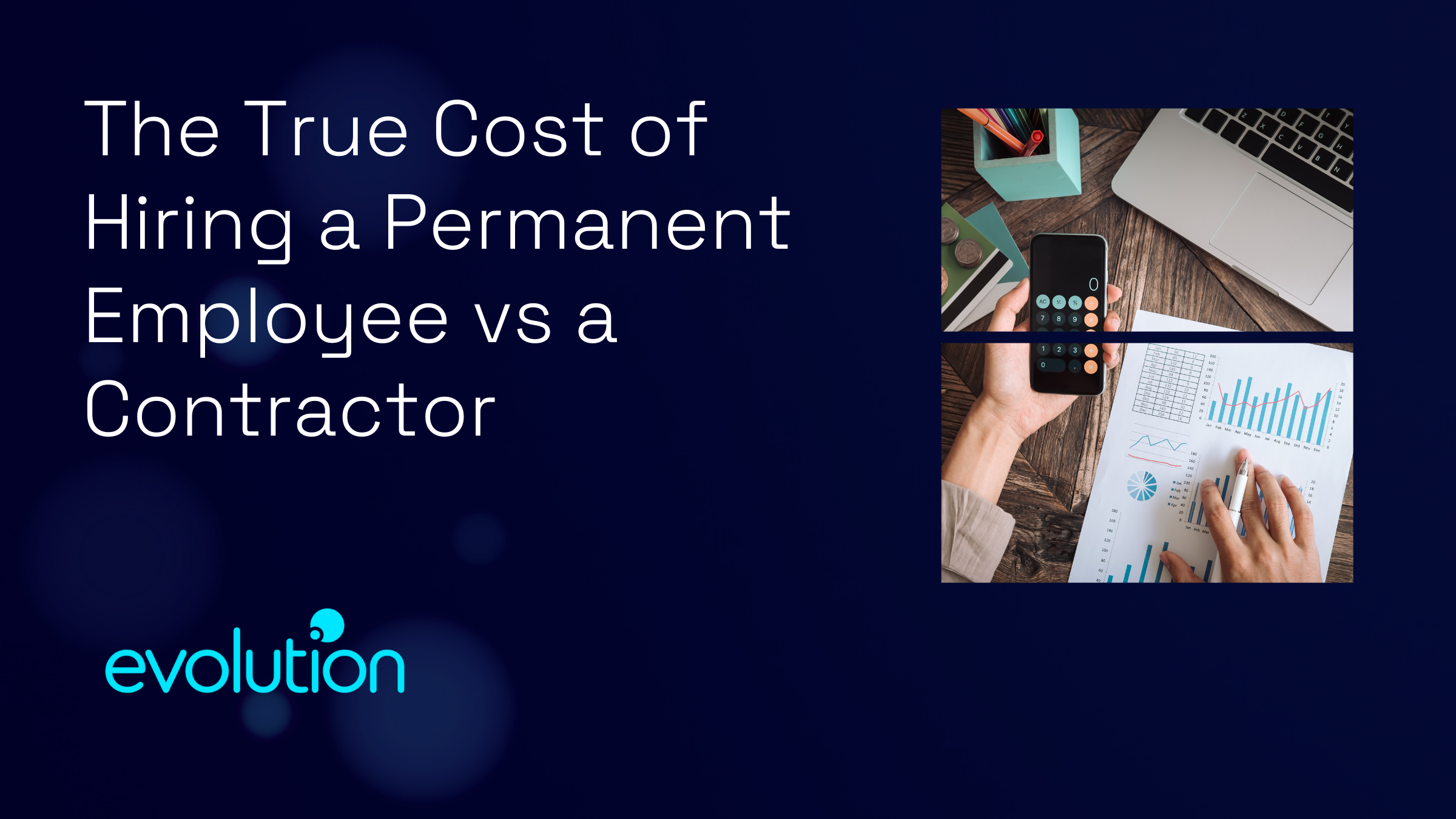