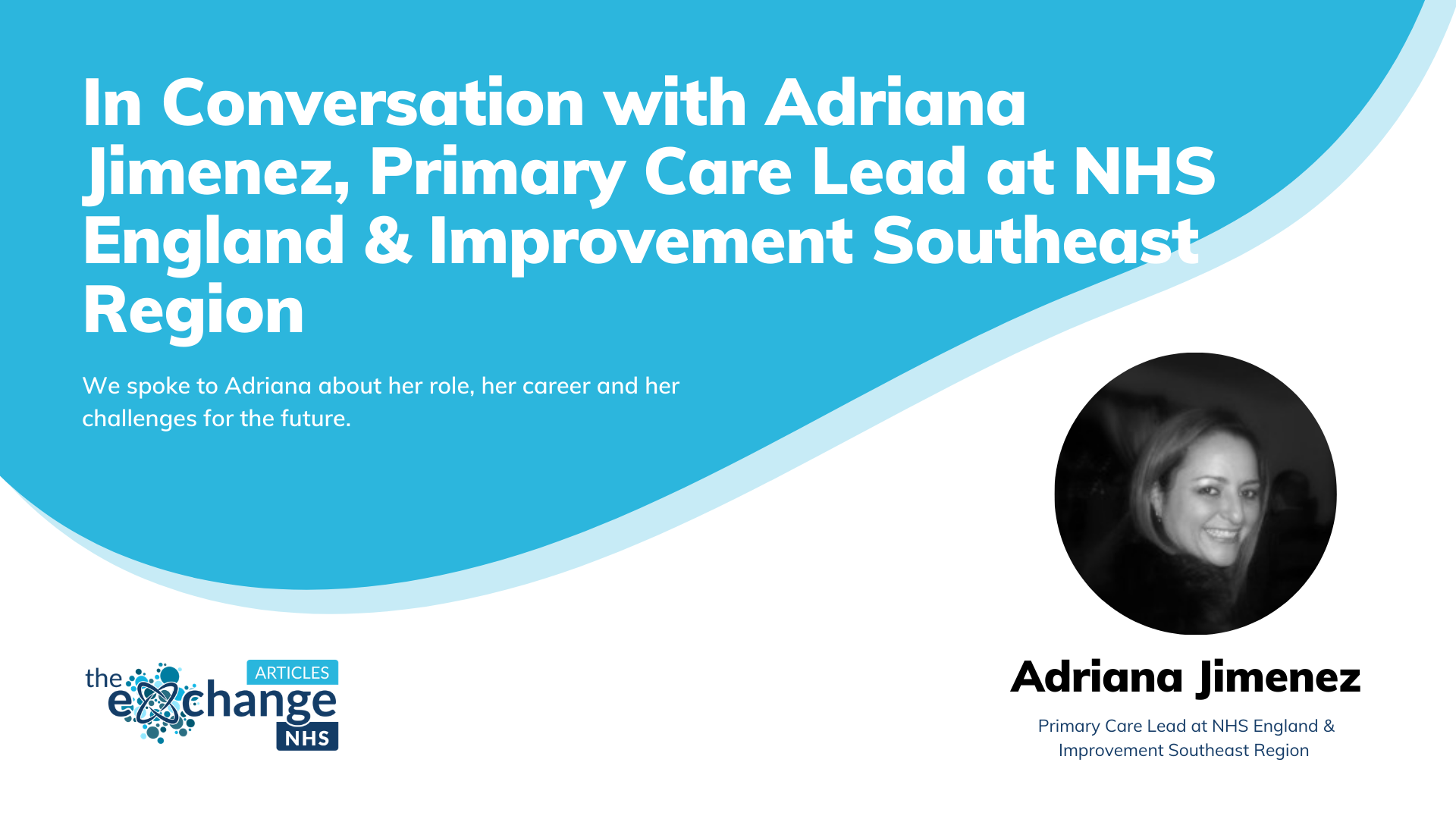 Adriana started working for her first source of inspiration the first female then Governor of the State of Texas, Ann Richards.

“It was her persona. She had this vibe that just made everyone stop what they were doing and look.”

It was Adriana’s time with Ann that made her realise that she wanted more than just administrative work. After targeting the Tourism department as her next position, Adriana found herself a Mentor in the first Hispanic female Director of the Texas Tourism department,

With the opportunity to work alongside her coming up, Adriana quickly moved up the ranks in the Tourism department. This was due, in no small part, to Adriana’s love, adoration and commitment to her Mexican heritage and wanting to cover the Latin American market.

This expanded her influence within the Tourism Industry as Adriana quickly came to manage the entirety of the Latin America region. Sitting on the boards for the North American Free Trade Agreements – Adriana was building her experience and knowledge.

“This meant travelling to across Latin America and learning from diverse cultures while directing projects. This was probably one of my most fulfilling roles.”

Looking forward, Adriana aligned her goals and came to conclusion that she wanted to manage a state of Texas office from Mexico City. Wanting to travel to Latin America and being able to do the business she needed to do from there – this was met with some resistance from policy and governance makers.

With determination and grit, Adriana was successful in opening up an office in Mexico City. Over eight years, Adriana was able to build an incredible team around her while delivering incredible return on investment for the business. When family brought her back to Texas, Adriana returned to a position as the Director of Tourism for Austin and started working international markets again.

“Slowly, you start believing in yourself.”

Twelve years ago, Adriana moved to the UK and worked closely with Lucy Baines Johnson, daughter of ex-president Lyndon B Johnson, in a project management role in London. Adriana project managed the construction of the flats for 6 months while finding her feet in London to live with her amazing husband, the love of her life. Naturally, there was a big adjustment period.

Struggling to find a job in the Tourism industry, Adriana spoke to an agency where she got an interview for a role at the NHS. The agency gave her all the details: there would only be one person interviewing and Adriana just needed to turn up – or so she thought.

“I got to the room, there were three people, it was a three person panel, I should have brought a presentation, which I didn’t. Somehow, I got through the interview and I got the job. And I started my first role as Implementation Manager for patient online services in London.”

In what was a very fulfilling role, Adriana worked in what was, back then, an emerging role in online services. Adriana’s diverse business background made her perfect to pilot this kind of project. Starting work with the implementation team, Adriana was able to work across that and manage the communications as well. Her then supervisor was another great inspiration in her life that supported her and gave her the tools and the know how to be able to work in this new industry

Then the opportunity came up for Adriana to work for Health London Partnership where she held many roles working across the primary care programme and the digital first aspects as an enabler. Adriana played a critical part in publishing  the next steps to the commissioning framework which we now see deployed at scale for the NHS. Adriana was a member of the team for over five years.

Since last year, Adriana started her new role in the NHS England and Improvement Primary Care Transformation Digital First Programme and then COVID hit and Adriana’s boss left to work on the Vaccine rollout, Adriana has since been doing both roles.

“So, it’s been a learning curve, you know, in every one of my roles, I’ve done something different. Here, I’m now taking on leadership for Digital literacy, PCN development, and now part of that will be oversight of population health management, programmes supporting demand and capacity and lead for a system area. So, I find myself in another situation where I have even more to learn and achieve and I am up for the challenge and grateful for the opportunity. It’s been a long trajectory to get here, but I can honestly say that I probably feel the best I’ve ever felt right now in a long time, and what I’m really enjoying is my subject matter and most important, the people that I’m working with.”

Adriana has worked with a wide range of different professionals throughout her career. Some she has been lucky enough to be mentored by and other who she has directly influenced herself.

For her, leadership is about the relationship you have with that person – but it’s also about taking things just one step further and being a mentor for anyone you are asked to lead.

“I’ve maintained relationships with my direct reports for 20 plus years. This is how we all develop together. We’re not just helping them or guiding them while we’re in a professional capacity, but we’re also helping guide them outside of the influence of work so they can grow.”

Just this year, on international Women’s Day, Adriana was contacted by a young Lady who worked for her some fifteen years ago back when Adriana worked in Tourism. This year, this young Lady listed Adriana in the list of the ladies who helped grow her career without ever having been asked to do so.

“That really struck a chord with me, because for me leadership is about seeing someone progress and better themselves. Sometimes you get the bumps in the road but leadership is and has always been about mentoring and driving that force and delivering.”

Always Think of the End Goal

For those who want to follow in Adriana’s footsteps, Adriana has this advice:

“Be kind, be humble. be supportive. Educate yourself. Prepare yourself for everything. For me, my strategy’s is to always look at the end goal of everything you’re trying to achieve.  That will allow you to be able to implement the steps that you need to get to your end goal. I think it’s very important.”