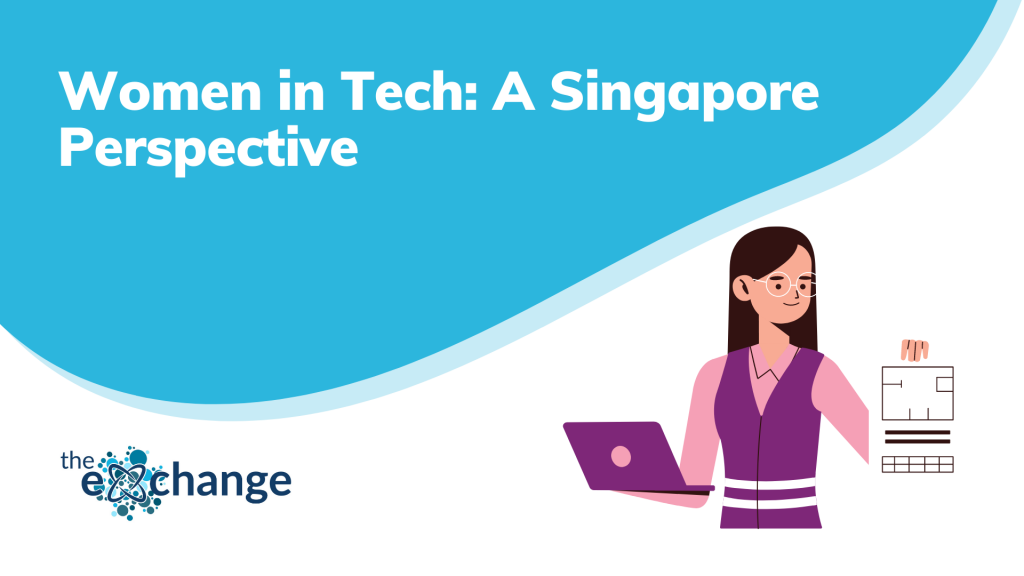 Women in Tech: A Singapore Perspective

The conversation on gender diversity in the boardroom became more prevalent after the global financial crisis of 2007-08. During that time, pundits were eager to assign blame and derive theories of what had led to the crisis. The fact that widespread systemic faults have been present at the world’s top financial institutions for years before the crisis but conveniently overlooked was astonishing. The crisis has taught us many lessons – one being the shortcomings in corporate governance brought about by the lack of gender diversity in senior management of many big organisations.

Since then, widespread intentional efforts to increase women representation in the workplace have been made in many parts of the developed world. This has gone beyond finance to other sectors, such as the science, technology, engineering and mathematics (STEM) sectors.

The Infocomm Authority puts the percentage of women in tech in Singapore at 30%. This figure has hovered around this same level since 2000.

In recent years, more events, conferences and advocacy groups have sprung up in Singapore, such as Women in Tech, Girls in Tech and Lean In. However, the conversation surrounding gender imbalance in the workplace has been relatively subdued in Singapore compared to other developed countries. This is in part due to the term workplace diversity covering a much broader spectrum in multi-racial Singapore.

The gender imbalance at tech organisations has been brought about by several factors, one being the lack of females taking on STEM subjects in school from a young age. At the Nanyang Technological University, 27 per cent of the 2015/2016 computer science programme cohort were females. Similarly, at the National University of Singapore, 32 per cent of undergraduates in its School of Computing were female. These lower percentages of females were observed despite both universities having almost a 50:50 gender split across their student body.

Even among females who take up the traditionally male-dominated subjects, not all of them will proceed to STEM careers. A recent Mastercard ‘Girls in Tech’ research shows that 30 percent of 17 to 19 year old girls in the Asia Pacific region said they would not choose STEM jobs despite studying those subjects.

Out of those who do end up in a tech career, some will find difficulties integrating into the tech “bro culture”. This, coupled with stereotypical views that women are not able to contribute fully at the workplace due to family responsibilities, discourages women in tech from aspiring to climb higher up the corporate ladder.

How companies can help

Workplace benefits that help women balance their work and family responsibilities can certainly improve retention rates of female employees. Examples of such benefits include having adequate leave, allowing flexibility at work and offering childcare resources or having them at close proximity to the office. Flexibility at work may involve both flexible work timings, as well as work locations.